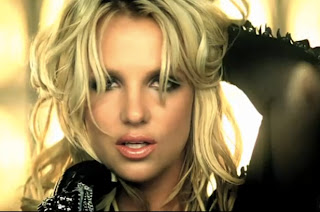 Britney Spears ascends to her seventh No. 1 on Billboard's Dance/Club Songs chart, as "Till the World Ends" rises 2-1.

The song is the second No. 1 on the chart from Spears' album "Femme Fatale," following "Hold It Against Me," which topped the March 19 tally.

Spears notched her first Dance/Club Play Songs No. 1 with Madonna, the artist with the most toppers (40) in the chart's 35-year history. Here are Spears' seven leaders on the list: