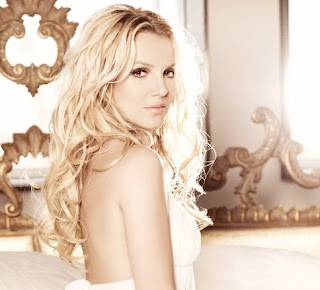 * Entertainment Weekly’s Music Mix :
“We here at EW are waiting for the full, mastered versions of everything before we weigh in too much, but I can say this: This album is already rocking my world, based on what we’ve heard.”

* Digital Spy
“Despite the album’s well-worn producers and slightly obvious theme, the production is polished, intriguing and – best of all – fun.”

* OK!
“We struggled to keep our feet still as we were played the beat-pumping, poptastic track Gasoline (we’re predicting this one will soar up the charts), which was produced by super-producers Dr. Luke and Benny Bianco. Next up we heard the pop princess’ only mid-tempo song on the album, “Criminal,” which had remnants of Madonna’s “Papa Don’t Preach” and is guaranteed to have one of those videos that just embodies the song.”

* Rollingstone
Femme Fatale may be Britney's best album; certainly it's her strangest. She's an adventures.