Friday B In The News! 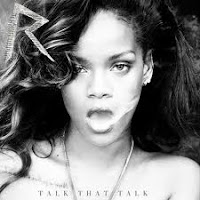 Rihanna bonus track on her new album "Talk That Talk" called "Fool In Love" looks like Britney's "Criminal", check this out!
Bonus Track #3: “Fool In Love”
Sounds Like: The first verse of Queen’s “Bohemian Rhapsody” (you know, “Mama, just killed a man…”–it quotes that line almost verbatim, so there’s no way it’s not on purpose), with synths panning left to right, which quickly grows acoustic guitars and a beat and turns into Britney Spears’ “Criminal,” then grows even bigger beats and an electric guitar solo, then a twinned electric guitar solo, then a fadeout. That was a really long sentence, but we needed all that length because of how much is going on here. 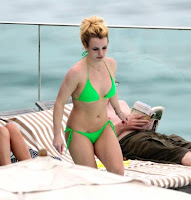 Britney is pretty hot in green light bikini, while she's on vacation on Rio, Brazil, it became a Trending Topic on twitter called "Britney Beach" yesterday! 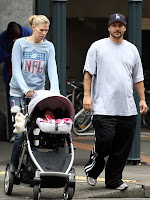 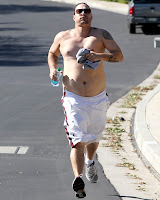 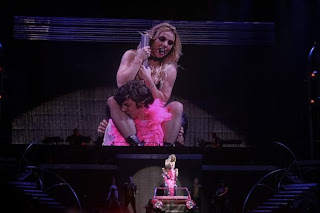 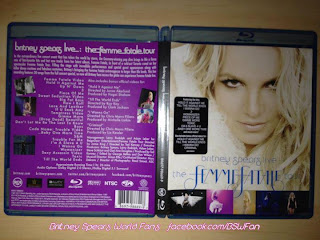 NEW Drop Dead Beautiful Video Footage was leaked!
NEW Katy Perry "dances" Piece of Me
You wanna piece of me? from Katy Perry on Vimeo.