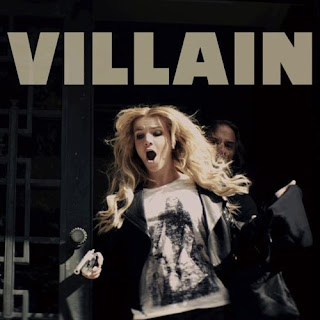 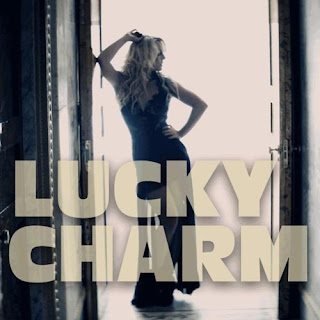 To be sure, this first look we’re getting at “Criminal” defines the term sneak peek – the footage we get probably totals less than 3 seconds. But, nonetheless, we took out our Britneyscope to see what we can gleam from this brief glimpse of Britney in action:

1. Britney looks as good as ever
From the alluring shot of her leaning against the wall looking like she’s posing for a magazine cover shot to a stunning close-up, Britney looks (Drop Dead) beautiful. Seems like being in love with a “Criminal” does wonders for your looks!

2. This is not your typical fourth single, low budget video
By the time they get to a fourth single, most artists don’t get big budgets for music videos, because record companies feel that any impact they have would be minimal to sales. Hence, fourth single videos are often less dynamic visual affairs, with only a setting. But not so for our pop princess … Besides taking to the streets of glamorous London for the shoot, Brit also gets to dress up in expensive-looking dresses and make out with her prince. Definitely no expenses spared for Britney!

3. Mr. Britney Spears, Jason Trawick, can act
OK, we might be jumping the gun a little, but judging from the scene where Britney makes out with her “Criminal” co-star, boyfriend Jason Trawick, we can confidently say that Trawick is at least a decent actor. Britney’s beau has an intense and mysterious look to him as he closes in to kiss Britney. But then again, it’s probably not that hard to act as if he’s into kissing his girlfriend!

4. This is Britney’s most feminine look in some time
Question time for Britney fanatics: When was the last time the singer appeared in a video with an up-do? Given Britney’s penchant for doing her trademark hair flicks, that’s a never, I’m assuming! That’s why the GIF of Britney dressed in a red carpet-ready off-the-shoulder dress, with her hair all bunned-up beautiful, was positively breathtaking in its feminine beauty. We can already see Britney turning up to the Grammy’s in this look!

5. No dancing involved, but the video promises to be “fun, fun, fun, fun”
Britney’s past few singles have been dance-y affairs where the pop star works through various bits of choreography. She’s slowing things down a notch with “Criminal,” but even though there won’t be any hardcore dance in this video, it still looks like it’s going to be a fun affair, with a goofy Britney wielding a gun (!) as she robs a store in London! It’s Robin Hood-ney, y’all! (MTV.com)